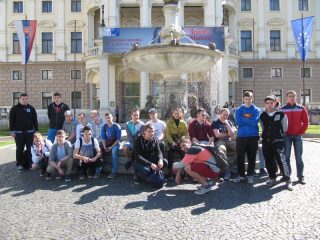 On the May 7th 2015 some students from our school participated on an English excursion as due to „THE DAY OF EUROPE 2015“ held in the city center of Bratislava at the Hviezdoslav and the Main square.

This day was supported by rich cultural program: there were performing many dance groups, pop-bands, competitions. Also the local high schools and bilingual schools participated in some stage performances. The aim of this commemorative day is to support and merge the young people living in Europe. This unification with respect to the multicultural differencies is happening through the commom language, exchange language studies, excursions and active tourism. At the Main square many foreign institutions and language schools were offering information about studying possibilities in foreign countries such as Ireland, Poland, Spain, England within accommodation in hosting families as well as some great abroad job opportunies after finishing there the studies.

I would like to say thank you to our English teacher, Mrs. Nagyová, for her motivation and education in English and in real life such non traditional and attractive ways. 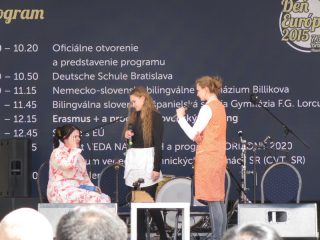 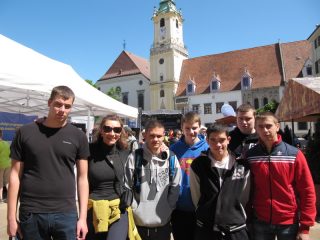 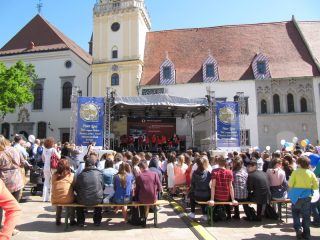 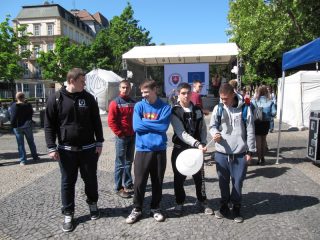 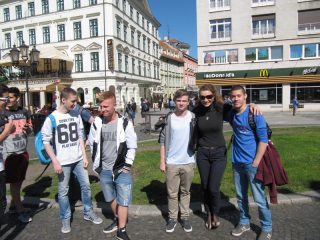 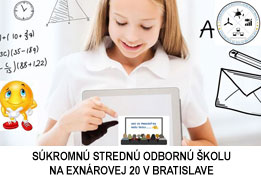 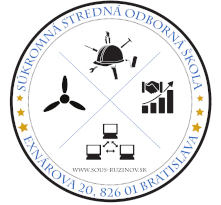